Man, I love me some chocolate!

I had kind of given up on having brownies for the next, well, rest of my life until I ran across a killer deal in Sam's Club during my monthly enormous shopping trip.  You know what it was?  5 pounds of organic coconut flour for $8.98 – a crazy good deal!  To give you an idea, the exact same thing sells on Amazon for $17.21.

I had this crazy idea to make coconut flour brownies.  Brownies with no refined sugar, gluten free, and actually good for you have seemed a bit of as stretch to me before.  Think about things like black bean brownies – does that even sounds good? 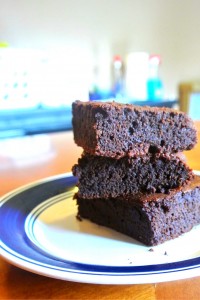 But coconut flour I could do!

So I got to work, diving into the world of paleo baking, of gluten free baking, and of baking with no refined sugar.  I admit, diving into nearly 20 recipes had me a bit shocked, since there were so many different way to make brownies with paleo friendly ingredients! 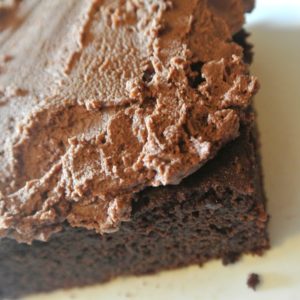 These were even a hit with my incredibly picky kiddo.  I'm all “Trying to take a flattering picture of these brownies” and she's all “Let me grab the butter knife that I found in the basement and stab a huge hole in the same brownies you're trying to take a picture of.  At least she cute! 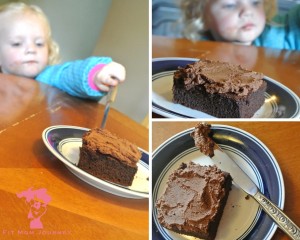 I ended up trying 3 different recipes, and then combining elements of them for my own chewy, fudgy, moist brownies.  Here's my baby: 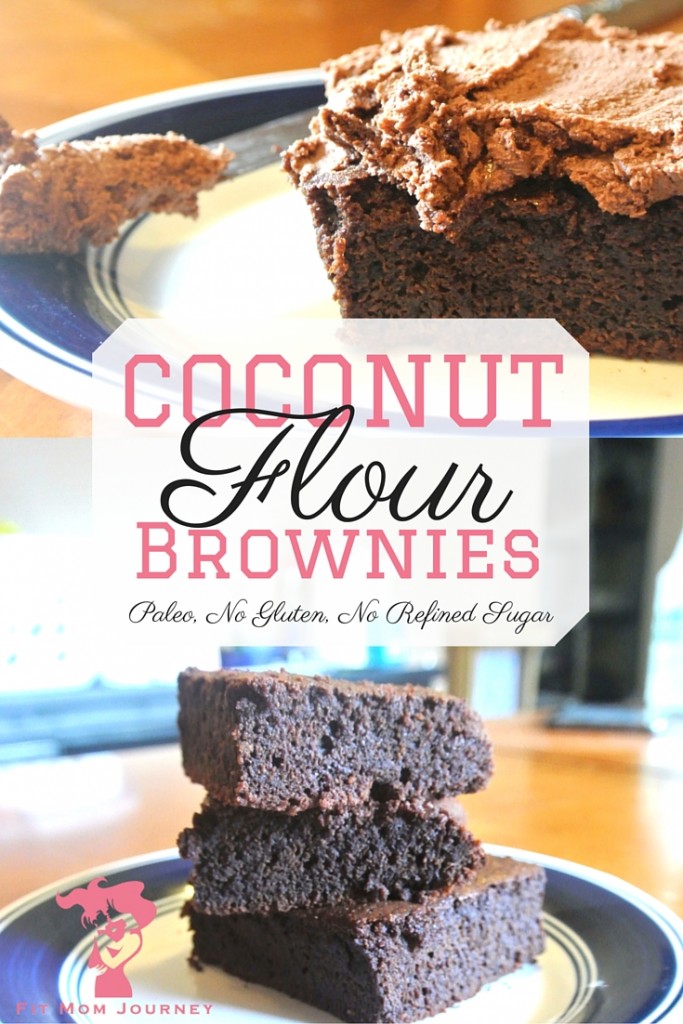 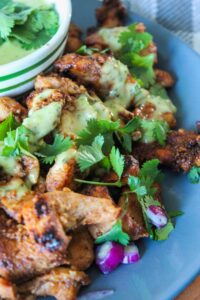 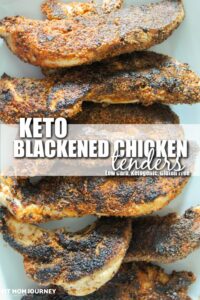 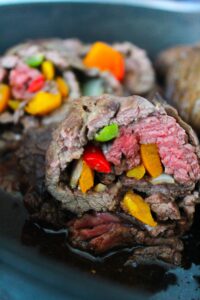