I can fit the “real” version in my macros, with a tall having 18g of carbohydrates, but since those carbohydrates are all liquid sugar, it's really not the most nutritious way to use up my carbs for the day.

And also my nutritionist (nicely) yells at me for it.

Not wanting to miss out on my favorite fall drink, I figured it couldn't be too hard to make my own Keto Pumpkin Cream Cold Brew.

And I was right.

The first step – the night before – you need to make your cold brew.

I used this cold brew pitcher from Amazon.  It's $13 and makes brewing and straining the cold brew coffee easy.

It also stores well in this pitcher – very handy!

Once the cold brew is ready, make you pumpkin cream by whipping the heavy cream, cream of tartar, pumpkin, pumpkin spice, and sweetener until it's about half as “firm” as whipped cream.

It will get thick, but not hold peaks, and that's exactly where you want it.

It will also still pour.

Top your cold brew with the pumpkin cream, a bit of extra pumpkin spice of cinnamon, and enjoy! 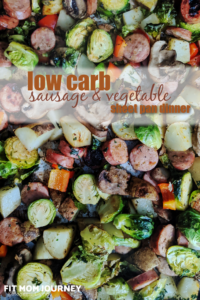 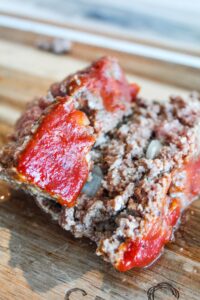 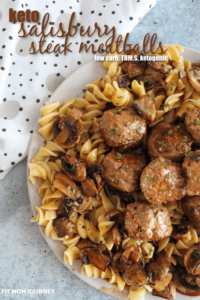 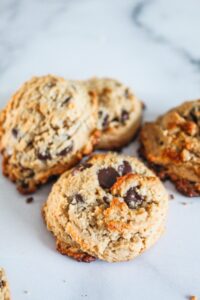