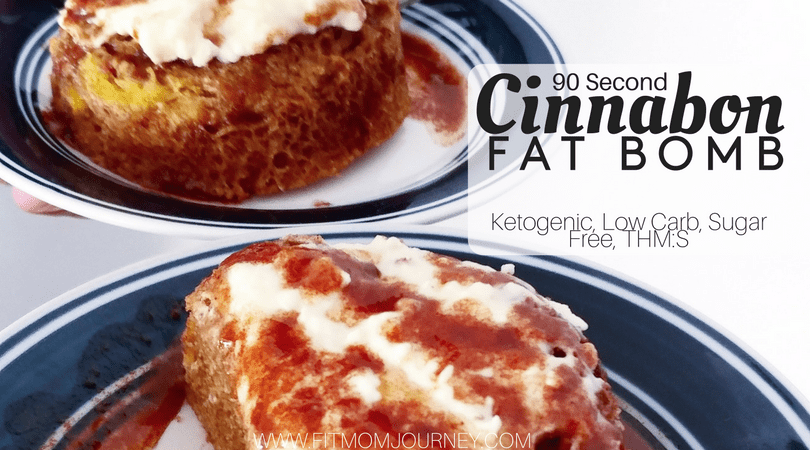 Keto Cinnamon Roll in a Mug

Since starting my Ketogenic Experiment (don't worry, I'm still on THM, just trying this whole keto thing out for 60 days) one of the things I've been missing the most are Cinnamon Rolls.

We went to the  mall the other day, and I swear the amazing smell from the Cinnabon stand filled the entire mall – and we were on the opposite end of the mall from the stand!

Maybe going Keto has given me a superhuman sense of smell, or maybe I just wanted what I could't have, but when we came home I was a woman on a mission:

I was going to create a Keto Cinnamon Roll in a Mug. 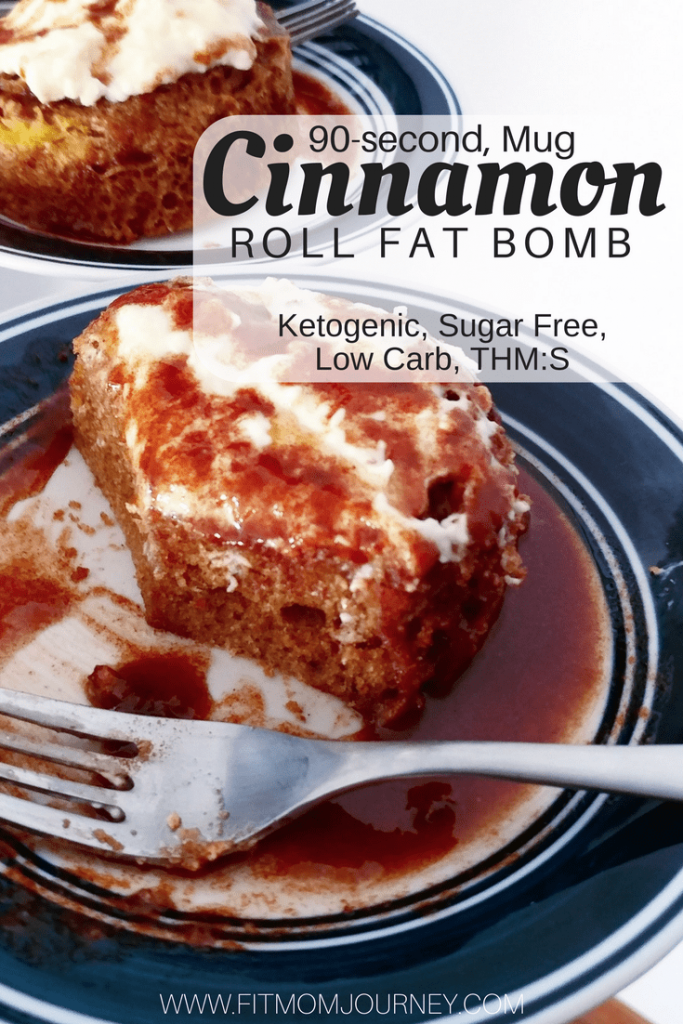 Now, I had the basics from my time spent creating some of the amazing mug muffins from the Trim Healthy Mama Cookbook such as the Volcano Muffin, Strawberry Muffin, and Peach Muffin.

So I experimented, and subjected my poor husband to mug muffin after mug muffin, until I finally landed on the the perfect combo of ingredients+ cooking time!

One note: I prefer recipes a bit sweeter than a lot of people do.  So feel free to back the sweetener off a bit if you don't have a fiery sweet tooth like I do!  Also, I am a Cinnamon fanatic, so feel free to cut the Cinnamon in the recipe in half, if you're not.

It clocks in at:

Before we get into the recipe, if you are new to Trim Healthy Mama, I highly encourage you to read my Trim Healthy Mama 101 post.  This will get you started with Trim Healthy  Mama, introduce you to some of the terms I use, and help you enjoy food freedom while keeping confusion to a minimum!

You may also enjoy: 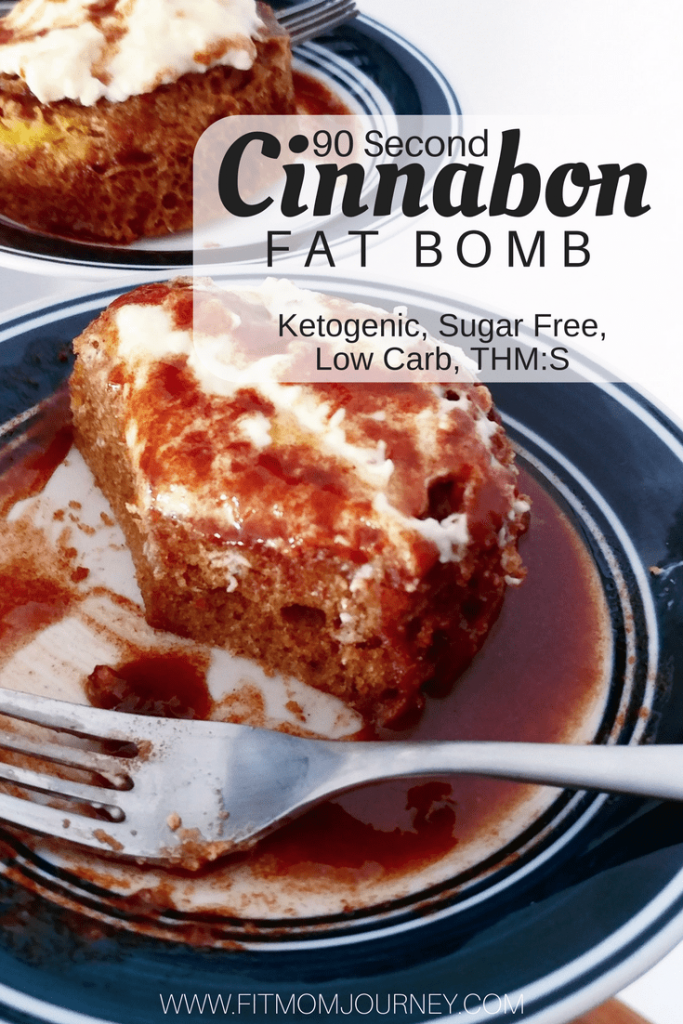 Whip this Keto Cinnamon Roll up in less than a minute, microwave it for 90 seconds, and enjoy! 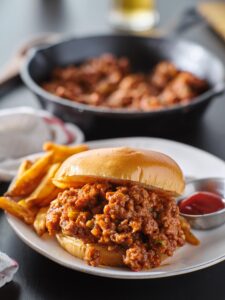 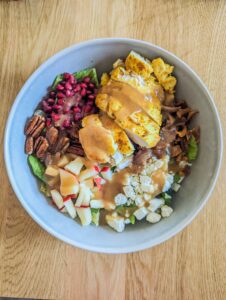 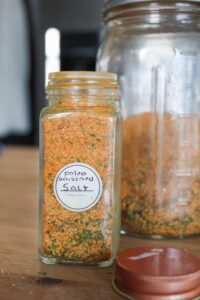 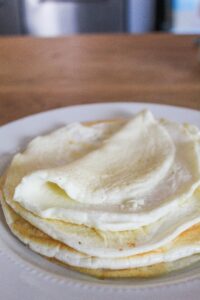 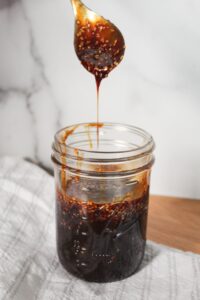